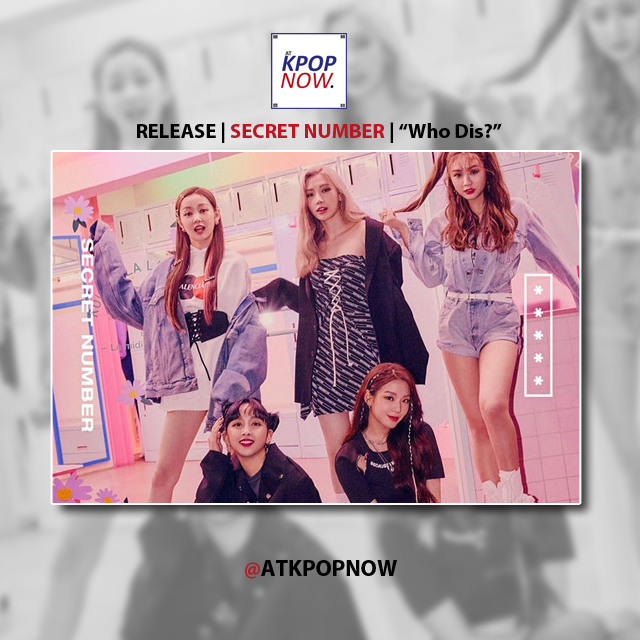 When Vine Entertainment revealed they would let a new girl group debut called “Secret Number“, people were wondering: would their debut send shockwaves through the already heavy competitive occupants of the K-pop landscape? The teasers of all the individual members were promising, just like their mysterious group name. The group consists of 5 members:  Jinny, Denise, Soodam, Dita and Léa. And those visuals are hella nice. No doubt their talent are up to par and will wreck the scene. BUT, will it be enough for the long ride? You can be the judge by checking out their debut album with the name  “Who Dis?” and their title track with the same name below: