1THE9 shuts it down with MV release “Bad Guy” 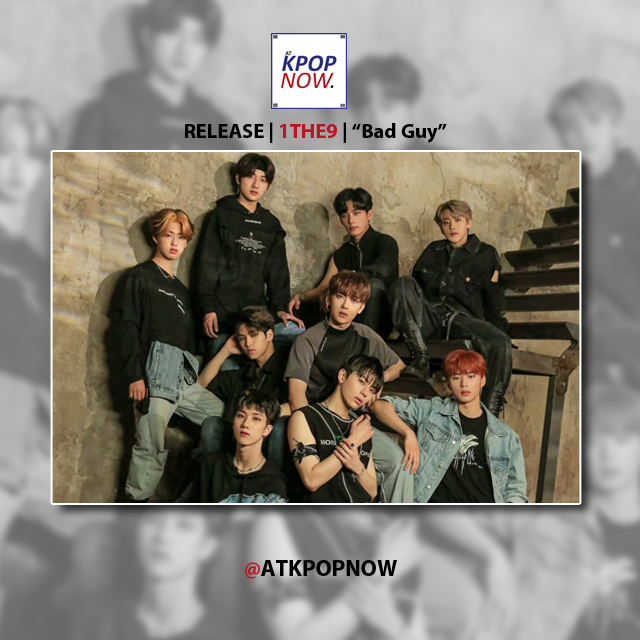 Formed by a tv show called “Under Nineteen“, these members of different companies go by the name 1THE9 (Wonder Nine). And this might be their last comeback!

Originally it was supposed to be only a 1 year deal, but it turned out to be continued untill now. So who knows, maybe it will be continued again, so fingers crossed everyone.

Dropping their title track “Bad Guy” and 3rd mini album called “Turn Over“, y’all know you’re in for a ride. The freshly released music video is energetic and their visuals perfectly match with their vocals. Now go check it out below: