Discover Music: BLACKPINK – “As If It’s Your Last” 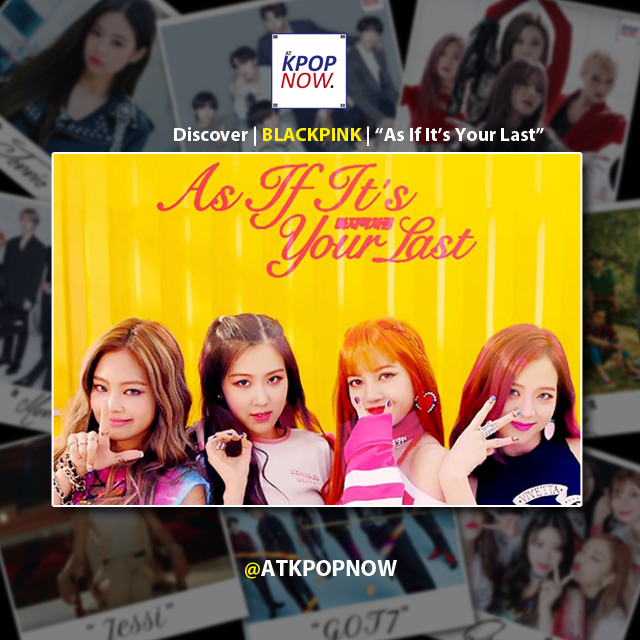 You only have to “Blink” and your favs have shattered yet another milestone. Feels like yesterday that the music video “As If It’s Your Last” came out, but it already came out on June 22nd, 2017! Time really does fly by, when the music is THAT good. What makes it even better is, that from the time that BLACKPINK released that music video, it totally smashed the ceiling of 800 million views. Let’s say that again: 800 million views on Youtube! And yes, surpassing 1 billion views might sound like a stretch, but is it? They already did that with “Ddu-Ddu Ddu-Du” by reaching 1.1 billion! Now let’s check out “As If It’s Your Last” again shall we: