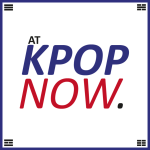 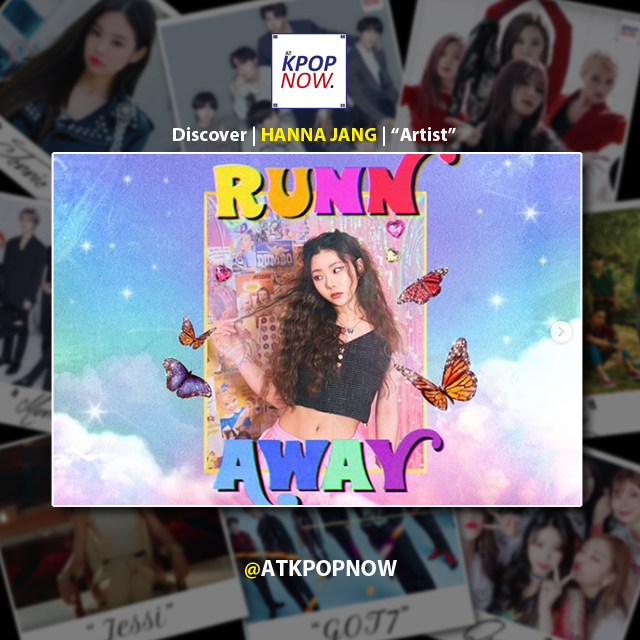 Meet artist Hanna Jang as she debuts with her highly anticipated solo single “Runnaway“. She’s well known for being a former YG Entertainment trainee and a season 3 contestant of “K-pop Star“. The track itself has that summer BOP vibes and really highlights her vocals. And she totally slays with her visuals. A new queen has arrived! Read her interview with “TV Report” and watch her official MV:

“I’ve promoted frequently through features in the past, but this is my first time preparing my own single so I’m both nervous and excited. I prepared for this single with a lot of affection, and it feels brand new. I realized once again that I’m surrounded by good people. Because I was preparing everything on my own after leaving YG Entertainment, there were difficulties and I worried a lot, but so many people stepped up to help me”.

“It’s tropical-mood track based on R&B sounds. Producer The Proof helped me create it. The song has a message of wanting to escape the mundane, everyday life and run away with someone you like. I hope that people will listen to it while driving on the road. I would like for it to comfort people who live the same, boring day to day lives”.