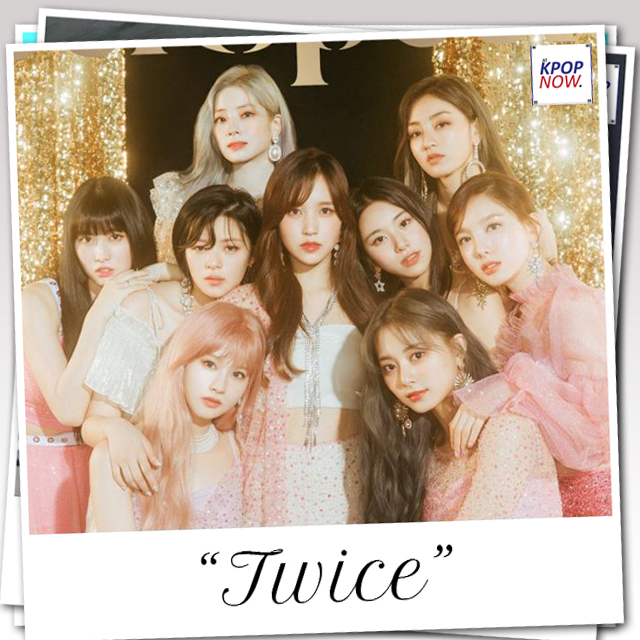 Who’s ready for TWICE to come back with a brand new album? The wait is almost over y’all! June 1st is when the K-pop scene will be shaken up again, because the album “More & More” will be released.

The album has already surpassed the breaking amount of pre-orders with 500.000 copies! Oncer’s are coming out in full force, as they brace themselves for TWICE to officially come back.

The teasers released by TWICE got the anticipation even stronger and stronger. Yes the hype is real. Check out some teaser pictures below:

And now your queens have released the official highlight medley for their album (the album will contain 7! songs) and DAMN it sounds good already! Vocals on point, vibes on point AND it will include a knockout collab with non other than superstar Zara Larsson! Check out the highlight medley below: