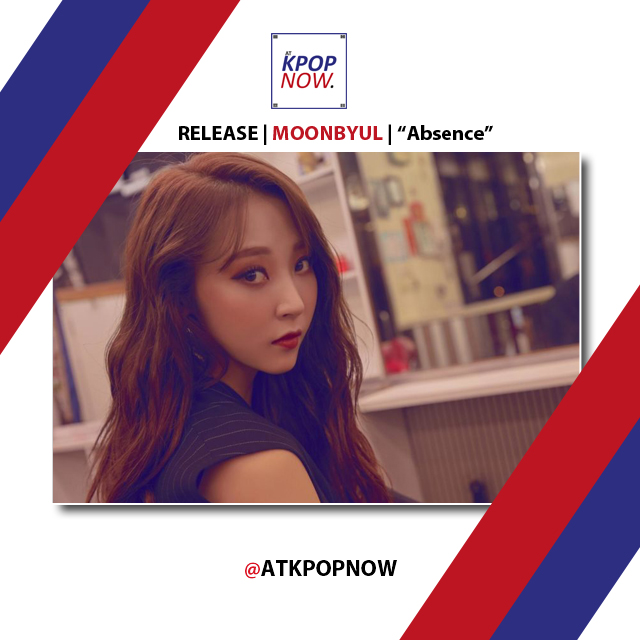 The K-pop community knows Mamamoo is a force to be reckoned with, so when Moonbyul started to release teasers of her title track “Absence”, Moomoo’s (Mamamoo’s fandom name) went into a frenzy! Counting the days is no more, as the official music video has finally been released.

The title track “Absence” is part of her repacked album called “Moon”. And on the strength of only her new music video; you already know she’s going to deliver. Mamamoo’s Moonbyul vocals and songwriting are on display right here, as her talent really jumps out and slays. Check it out below: