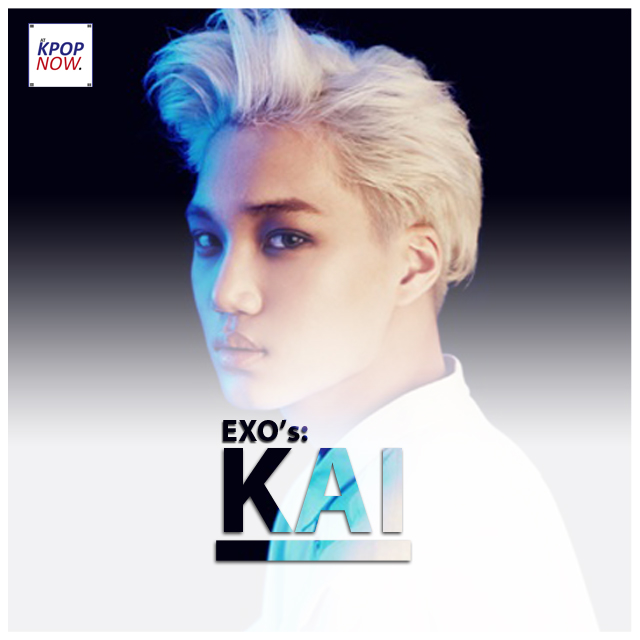 Anticipation is going through the roof for EXO’s Kai to make his official solo debut and by the looks of his freshly released teasers: Y’all. Ain’t. Ready!!

Solo debut album will be called “KAI (开)” and the title track “MMMH”. Release date has been set on November 30 (KST).

Check out the teasers below: