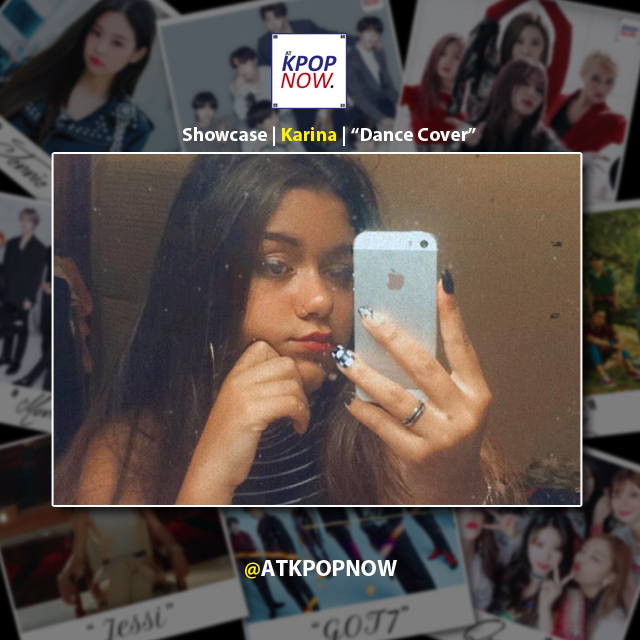 My name is Karina, but my artistic name is Akira. I am from São Paulo, Brazil and I post my K-pop dance covers on my Instagram. I chose this video, because it was a choreography that was hard for me to create. I really loved it and I think it would be something I would like to share.

When I created this choreography, I ended up learning it between one or two weeks. It was crazy!

Normally, it takes me three to five days if it is a girl group and one to two weeks if it’s a boy group.

I think the part of lying on the floor (0:11), because I got hurt a little bit when I had to lie down.

The hard part was to get down and the easy part was the beginning.

It was very difficult to choose, because I didn’t have a certain concept. So I went more or less with something more “dark”, but also powerful like the concept of BLACKPINK.

Are there hidden bloopers / secrets in your dance cover?

Yes, I ended up missing a half hidden step, but fortunately you can’t see. So it looks good.

People don’t give up, seriously! So many people do not have the courage, because they think they dance badly, but there is no such thing. Each and everyone of us dances in a different way. Over time we will evolve and learn new steps! And for me dancing was the best way to express myself. Yes, where we live we have a society that does not support it and that says that K-pop is not culture, that they are gay, that we do not understand what they say and so on and so on. K-pop is a great musical style, so don’t give up! Just post, if you like it! Don’t stop, because even more important: it doesn’t have to have that perfect background, the perfect lighting or the most similar clothes. It doesn’t change anything! Just follow your dream!

First to my soulmate (@zkoosm__) who was one of my first inspirations. Second would be Emilly (@eabdance) another inspiration for me, because when I posted she noticed I was very happy. Another is mari (mari_assumcao_) she was the one who supported me and everything else. So I would love.