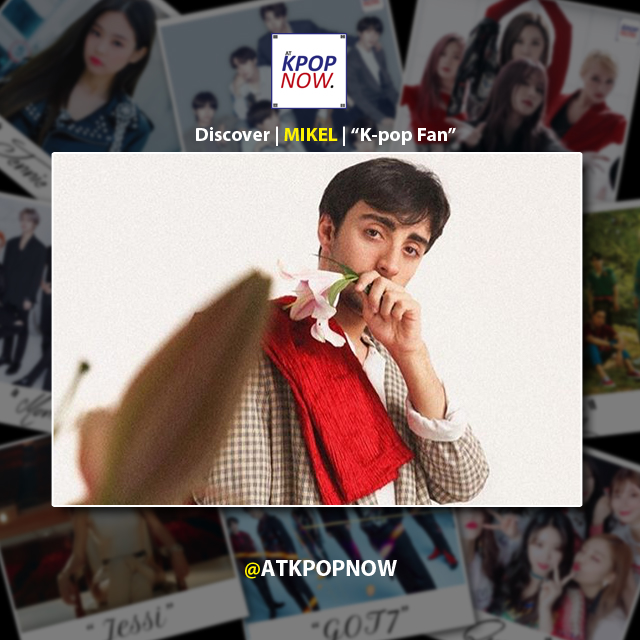 Hi, I am Mikel from Spain. Professionally I am a photographer, but I usually dance K-pop in a group called Badmash.

It’s been already 9 years. I listened to SHINee’s debut song and I start exploring Youtube by searching for more similar songs.

As a photographer I love the aesthetics and that it’s visually very stunning. That makes it a huge difference between American or European pop and K-pop. And ofcourse all of the choreographies.

I dance K-pop with my group. It is called Badmash. And I also collaborate with an online magazine, writing some reviews about the new MV releases.

Shinee. It’s the first group I discovered and I think they are all multitalented and can shine within any genre.

Jonghyun (SHINee). He was a true artist. He didn’t just make music, he tried to make changes and helped many people with his music. Also he was one of the biggest activist against hate and he openly supported lgtbiq people.

@srslydance She is not just an amazing person she is one of the most elegant dancer out there.

Live the moment, don’t try to experience and be good at everything in a short period of time.