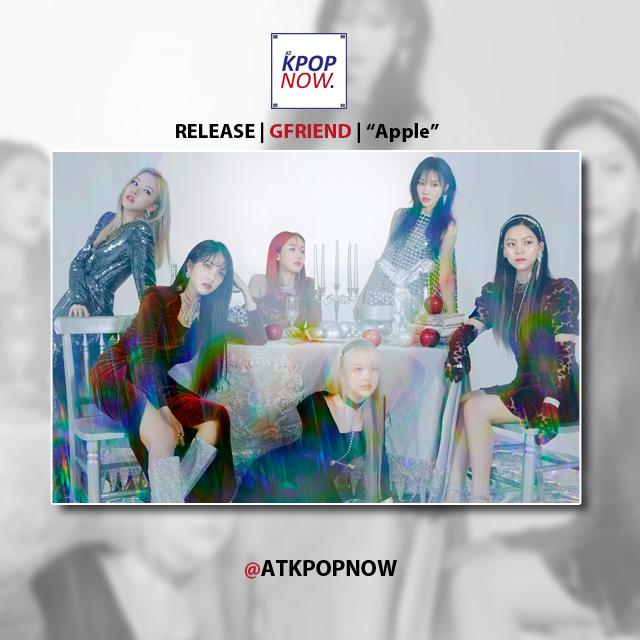 GFRIEND has finally made their long awaited comeback by dropping the mesmerizing music video “Apple”!

It’s the title track of their new released mini album called “回: Song of the Sirens“. Fans were eagerly waiting for their return after they dropped the previous album “回: Labyrinth” 5 months ago and those months felt like 5 year.

The track itself has an upbeat feeling that matches perfectly with the music video concept. The vocals combined with their visuals are slay overload!

Check out their new music video below: