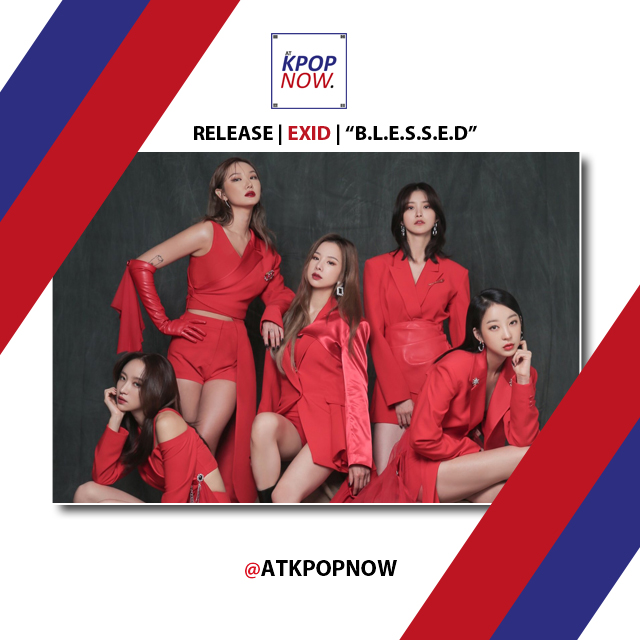 Even with not renewing their contracts with the entertainment company Banana Republic, the ladies of EXID are still going out stronger than ever. They released a brand new music video with the same name as their upcoming 2nd Japanese mini album called “B.L.E.S.S.E.D“, that’s coming out on August 19th.

The track has a very jazz type of sound to it, especially when you combine it with the setting of the music video. As soon as the chorus starts, the track hits you with an uptempo rhythm. As expected, the ladies don’t let down with their vocals and neither with their visuals.

On December 15th they will release a second music video of this 2nd mini album, but for now: check out their freshly released music video below: