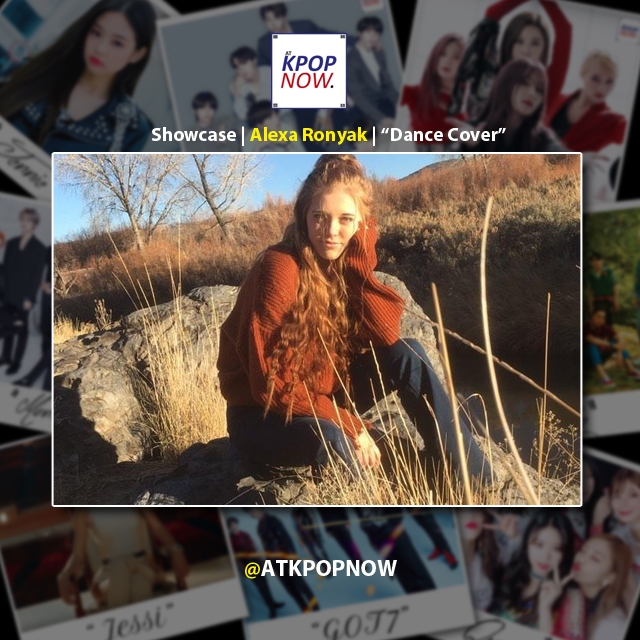 My name is Alexa Ronyak. I’m from the U.S.A and I chose this dance cover of mine, because it is one of the few that I don’t rewatch and criticize something about it. I’m satisfied with this one.

It took me about 30-40 minutes to learn this choreography.

I usually learn a choreo under an hour and I improve it within a few days before I record it. So overall, I say roughly an hour and a half when I’m completely finished.

The most difficult part was all of the footwork, especially more near the beginning of the dance.

I would d say the choreo was a bit difficult to begin with. I got a little bit frustrated with the footwork, but I moved on, finished the dance and then the difficult parts became easier eventually.

I copied Seunghoon’s (Hoony) outfit from the music video of “Soso” and I used makeup to draw cute on myself like Hoony himself had done in the video.

I would say to just do what you love, regardless of whomever downgrades you, because of what you love is dancing. Then follow your passion: who knows where it might take you!

I would like to give a shoutout to @eujin0_0 because I love his covers!!