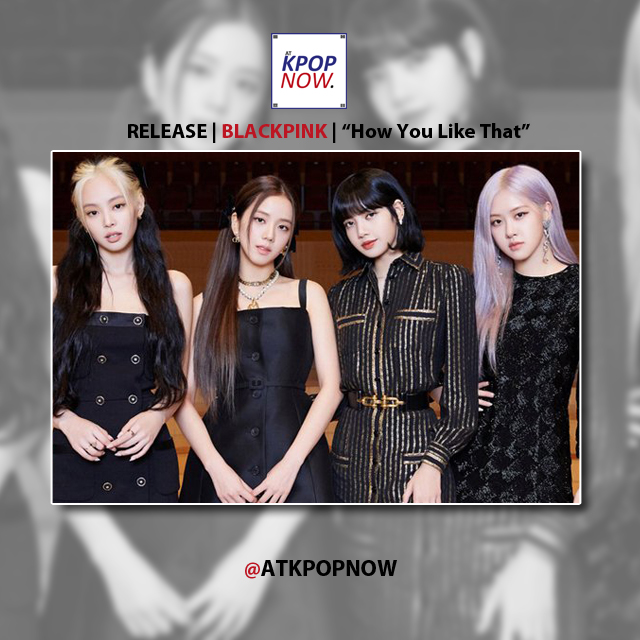 Everyone was impatiently waiting for the highly anticipated return of the slay queens and today it happened: BLACKPINK released their comeback music video “How You Like That“!

The whole K-pop community stood still as we witnessed 4 ladies snap on their freshly released track. But did they change the landscape again?

As for the music video: the visuals are out of this world, as each member of BLACKPINK looks hella good! The beat amplifies this by 1000. They also really shine with their vocals as well. They really are back. Back in your area! Check out their music video below: